Outside of the project “AIR” – this is likely the most personally fullfilling project I’ve been able to bring together in years… and a PURE PURE joy to plan, prototype and SHOOT! Watch it in 4K! (Wish you could see it in 8k!)

I tried to “quietly” upload this to Vimeo and was planning on posting this later this week on FB but the Vimeo folks seem to have beat me to it w/ a Staff Pick! (Thank you!)

I hope you enjoy this half as much as we did filming it… truly special and some incredible talent as part of this team!

Can’t share who it was shot for just yet – but can finally share it so that’s fine w/ me!

This is a commercial I Directed awhile back but haven’t been able to share until today!

Apple has recently loosened up its rules and I’m proud to share this iPad Pro commercial that I worked on with Cameron Michael and Mike Isler and an absolutely incredible team in Chile!

All of the Time Lapses were shot in the Atacama desert of Chile and above with the ALMA Satellites as well as the Aerials over NYC.

Here are some of the resulting Time Lapses:

Here are some behind the scenes images! 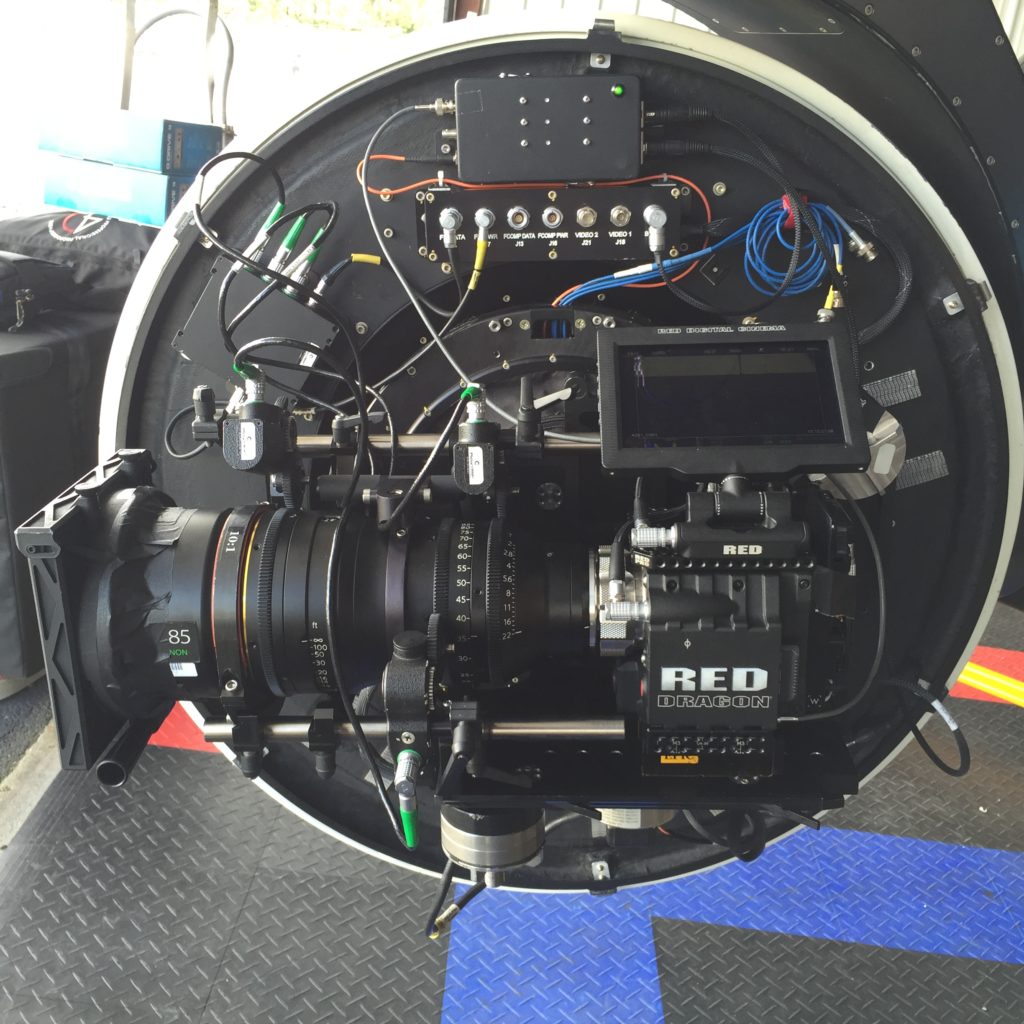 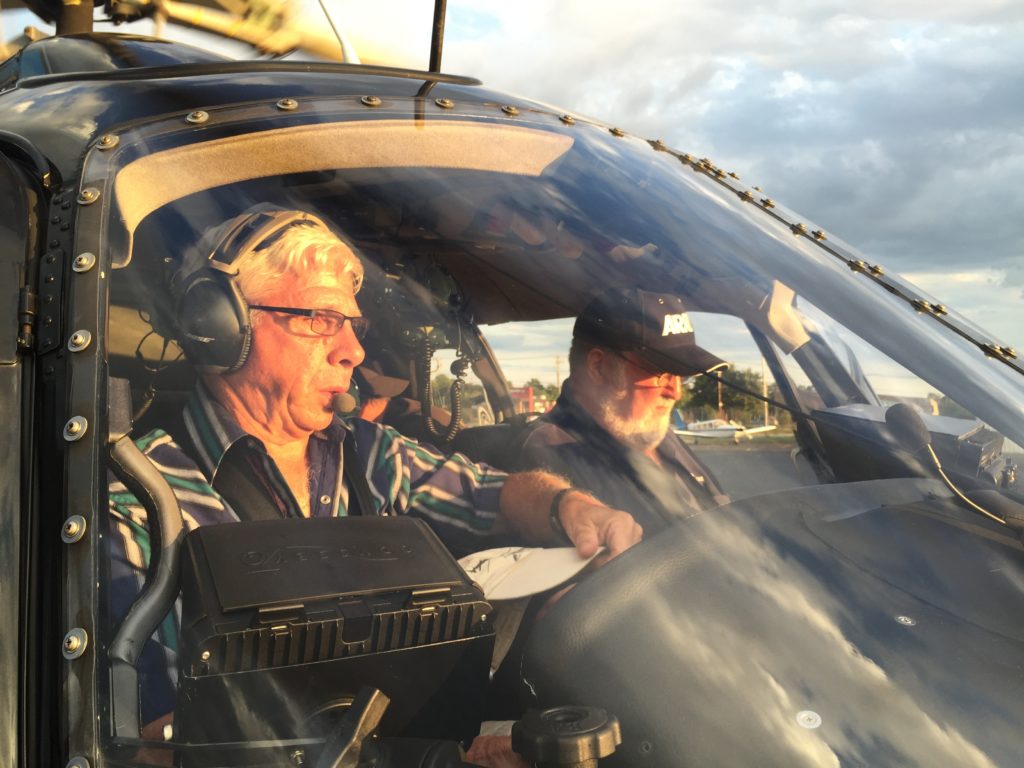 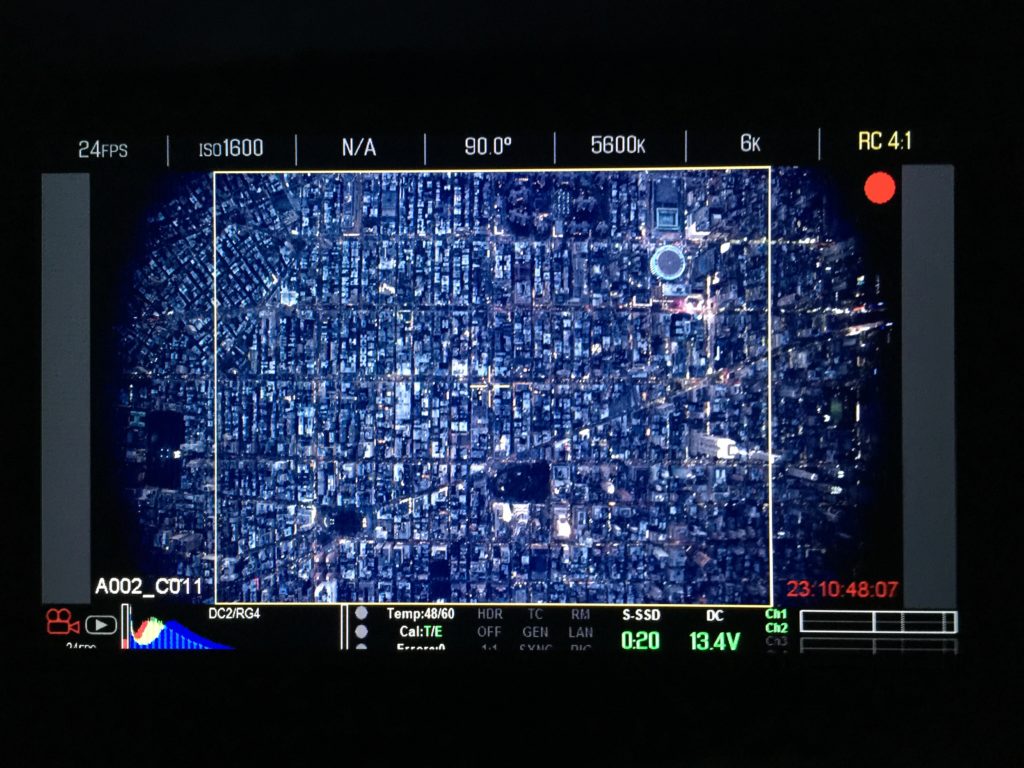 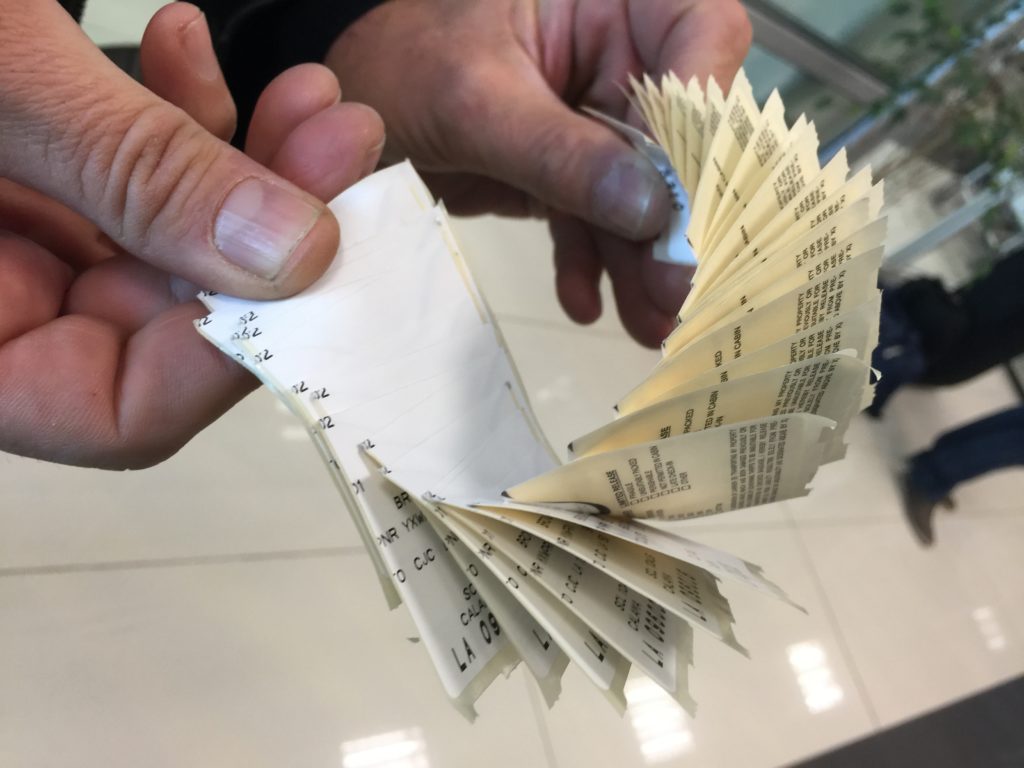 END_OF_DOCUMENT_TOKEN_TO_BE_REPLACED

8K When Stills & Motion Converge *Without Apologies or Qualifiers

A few weeks ago, a portrait I shot got a bit of attention from the press at the Cinegear convention that takes place every year at Paramount Studios.

Here’s a link to the JPEG of the 8K image which I hope doesn’t blow up my account with DropBox here.

Cinegear is an event that brings together all of the leading tech for the cinema industry – it’s a wonderful event to attend and I can’t recommend it enough.

The Key here is that a STILL image garnered attention at a CINEMA event …   why, well obviously it was shot on a motion camera at 8K – in this case the RED WEAPON 8K camera which is capable of capturing 36 megapixel stills in full RAW up to 60 times per second.     And when you slow down to look at the quality of this image… it kind of speaks to the future of where we all are headed.

And don’t forget the RED 8K Weapon is capable of recording 30 seconds back in time … that’s 1800 full RAW 36 MP frames at the touch of a button … think about it.

And yes – you can use your Canon, Leica, Nikon and the majority of cinema lenses on this camera to pursue your visual dreams – whether they be in motion or still … why choose if you can get both?    And you can control every function on this camera literally with you iPhone as well with apps like FoolControl…

While many will see the cost of a RED system as initially out of their reach, I would remind you of the 2 megapixel Kodak camera that shot 2 frames per second in 1999 …  and of the iPhone that came out almost 10 years ago that obliterated that camera in many ways 7 years later.   It’s just a matter of time before this technology makes it way into all of our hands as prices and mass adoption takes hold.   And there are already plenty of much more affordable entry level systems that RED provides – I call them the gateway drugs to be perfectly honest.  Once you see the quality coming off of these sensors … just as with still cameras you want more an more Megapixels and frames per second.  FULL STOP.

While we can’t readily imagine a RED camera being sold on the shelves of Best Buy just yet … give it time.    Mark my words and call me crazy … but the tech will definitely make its way onto consumer shelves much more quickly than many of us are anticipating.   History has already proven this trend, and cycles are only speeding up…