You only get one chance…The Art of Visual Storytelling Tour has done it.

Generally speaking:  you only get one chance.

What I mean by that is:

Every time I use the word "game changer" I’d better damn well be right.    Every time I recommend someone or something:  it better be good.    For what it’s worth:  those are the standards I live by.

A few months ago I recommended Alex Buono’s "The Art of Visual Storyteling Tour" to the readers of this blog.

Last week, I was in Austin, Texas to attend his workshop just to make sure that I had made the right call, which was based on my knowledge of Alex’s work, his work ethic, not to mention his obsessive attention to detail within his presentations (to the point that if frankly bugs me!)

In Austin,  I watched Alex full of energy smack dab in the middle of his two month tour, do a "tour de force" as we Frenchies say (not quite Paris Texas, but  close enough.)

You’ll see 3 of the few of the hundreds slides he presents interspersed within this post,  just to give you an idea of some of the higher level stuff Alex goes into. 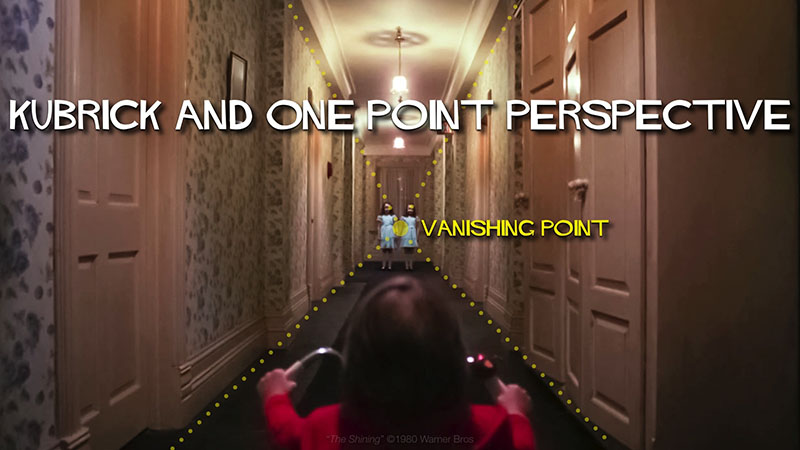 I can say without a shadow of a doubt that Alex Buono is one of the most prepared and thoughtful speakers I’ve seen,  and I would recommend you attend the second half of his workshops  if you haven’t chosen to do so already.

If you’ve missed it in your city:  fly across the country.  Literally.

To be super clear:  I have no involvement in the tour whatsoever.   Alex is definitely a friend, and a fellow Canon Explorer of light, but my interests here are simple:   I just want to make sure you don’t miss out on this opportunity as Alex is only able to do a workshop like this once every year during his 2 month hiatus from SNL in the summer.   And I know he can’t do it next summer as of now, due to a conflict.

Below is a little video that he did, that includes the MōVI (they announced they’re shipping the M10 in 30 days, and that the M5 will ship in Q4 and is priced at $4,995 earlier this week.)

Below you’ll also find the remaining workshop dates –  They’ve reconfigured some things and increased capacity slightly due to demand, but don’t wait too long as most are already close to being full, and a few were already sold out prior to that increase.   If you found that your city was already full before check again, as there may be a few new seats available:

Here are some of those comments:

@pedropabloa: "Traveling all the way from #Venezuela was TOTALLY worth it! Thanks you @AlexBuono and the crew from the amazing VST tour!"

@KiserKarn: "Mega thanks for the fantastic workshop in DC. An old dog learned some new things!! ;-)"

@DavidCWeldonJr: "@AlexBuono’s ‘Visual Storytelling Workshop’ is worth every penny. It’s like a year of film school and 20 years in the real world, in 1 day."

@zachphillips: "Thanks so much for the incredible class today. Every detail was beautifully executed, AND I got to play with a MoVI!"

@JoshJacobs16: "Incredible day yesterday at @alexbuono’s #ArtofVisualStorytellingTour. It’ll stay with me forever. To my film friends: do this!"

@Bertitude: "Need to go ice my brain for a couple hours. @AlexBuono’s workshop blew my mind with how in depth he got."

@TrevorFWard: "My mind is being blown at this very moment. Make it stop. I can’t take any more."

Comments on the web: 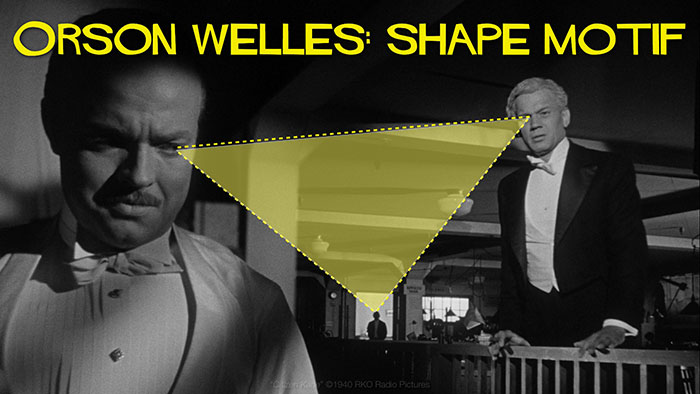 “Alex combines a rare mix of talent, humility and exceptional presentation skills. It is one thing to be a great public speaker; it is another to be an amazing DP. To do both things as such a high level and still be down-to-earth and genuine is a rare find…If you want to get better at any aspect of your production, meet like-minded creatives, and play with the Movi and tons of other awesome gear this tour is the one stop shop. No stone is left unturned on the quest for bettering ourselves as filmmakers." Link

“The difference with this workshop series is that it’s not just about learning to shoot, but about everything that goes into the creation of a shot, including the theories behind why shots are designed visually in particular ways.”
From NoFilmSchool

“I can’t say enough good things about this workshop. For $295.00 I walked away with a wealth of information, practical advice and plenty of post-event references and more ideas I could ever have picked up in one day.” Link

“I judge Workshops the same way I judge Sermons — by how many notes I’m able to take during the lectures. And how many LOLs there are. But mostly the notes thing. Now, Alex Buono is no Pastor, but he is a filmmaking evangelist. And I filled notebooks with info from his presentation.” Link

"The Art of Visual Storytelling was more than I expected. Alex was effectively on point and so dynamic in his approach to the art…During the course it becomes evident why Alex is so successful; he’s a great person with a very strong command of his art – and most importantly – not afraid to share what he knows with the room!" — JC Velazquez

"Even after teaching for 12 hours, Alex says ‘I will be glad to stay as long as you want to answer any questions you have.’ To me that says it all!" — Brent Tremain

I can say with little to no reservation that you probably won’t regret a single second of this workshop, no matter what level you’re at… there’s a lot there for everyone.   So if you’re on the fence, or a few thousand miles away:  I’d say you should go for it.

If you’re interested in taking part in this workshop – go to the following link to register.  A bunch of us apparently think you definitely won’t regret it.