Just So You Know That I’m Not Alone… 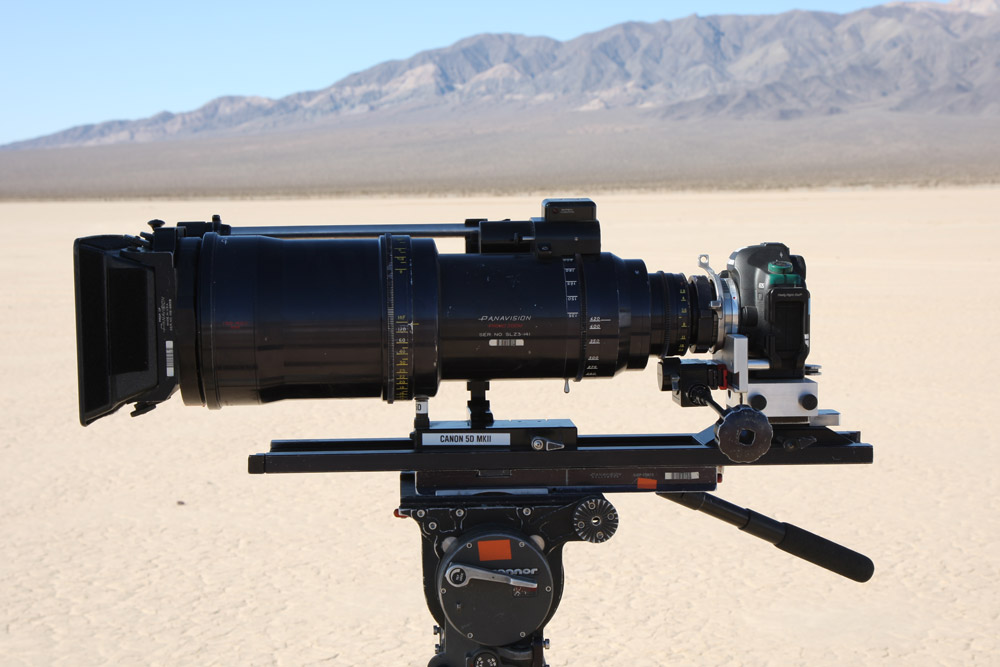 It’s been a very interesting year for both Photography and Cinematrography with the release of HD-DSLR cameras.

Those who have read this blog understand that I’ve become somewhat of a lightning rod/evangelist for this new technology and how I believe that it has the potential to change both professions.

At times I see the skeptical comments on this blog or a puzzled look from an audience members when I give a speech.  So it’s nice to know that I’m not alone in this.

Shane Hurlbut, a very successful Director of Photography and ASC member has also jumped into this world with both feet.  Shane has a new blog that I want to introduce you to as well as a new contest that you might be interested in participating in…

There’s so much that I could say about Shane – he’s perhaps the only person that is MORE enthusiastic about this technology than I am – and that’s saying a lot.   We had a chance to meet at the Collision Conference in Los Angeles a few months ago and regularly talk about the latest gadgets and developing technologies.   It’s been fun to see how we’ve each learned a bit from one another:  Shane is now more comfortable shooting at 1600 ASA since meeting me (he stuck to around 500 ASA before we spoke) – and I’m less obsessed with stabilizing the 5D MKII with endless grip and gadgets.

And when people see my “franken-cameras” – then they obviously haven’t seen Shane’s use of Panavision Primo Prime lenses to the 5D MKII.   Now that’s a site that will wake just about anyone up to how the landscape is changing.   I suggest you go through Shane’s sites and you’ll find many excellent videos and still galleries.

The best part of all of this – is that I’ve known about all of the work that Shane’s been doing for months – but haven’t been at liberty to share it with everyone because a lot of it was under NDA / confidential.

Shane is currently working on what I believe may be the first full feature film shot almost entirely with the Canon 5D MKII.  You will find clips on this site here.  Clearly you will see that Shane is no slouch – he’s been DP on many big time feature films – including most recently Terminator Salvation.  Clearly Shane has access to whatever toy / camera he needs in the world – the fact that he’s focusing so much time and energy on the 5D MKII should be a wake up call for everyone out there.  Skeptics – take note.  Shane works mostly on major Hollywood blockbusters and the fact that he’s dedicating so much of this time to this new technology is telling.

For now Shane is challenging viewers to pick out shots from his current Navy SEAL film project – and decided which ones are shot with the Canon 5D MKII, The Sony 950, and the ARRI 235.  Check it out here. I’ve seen the results on a 50 foot screen and it’s hard to tell.